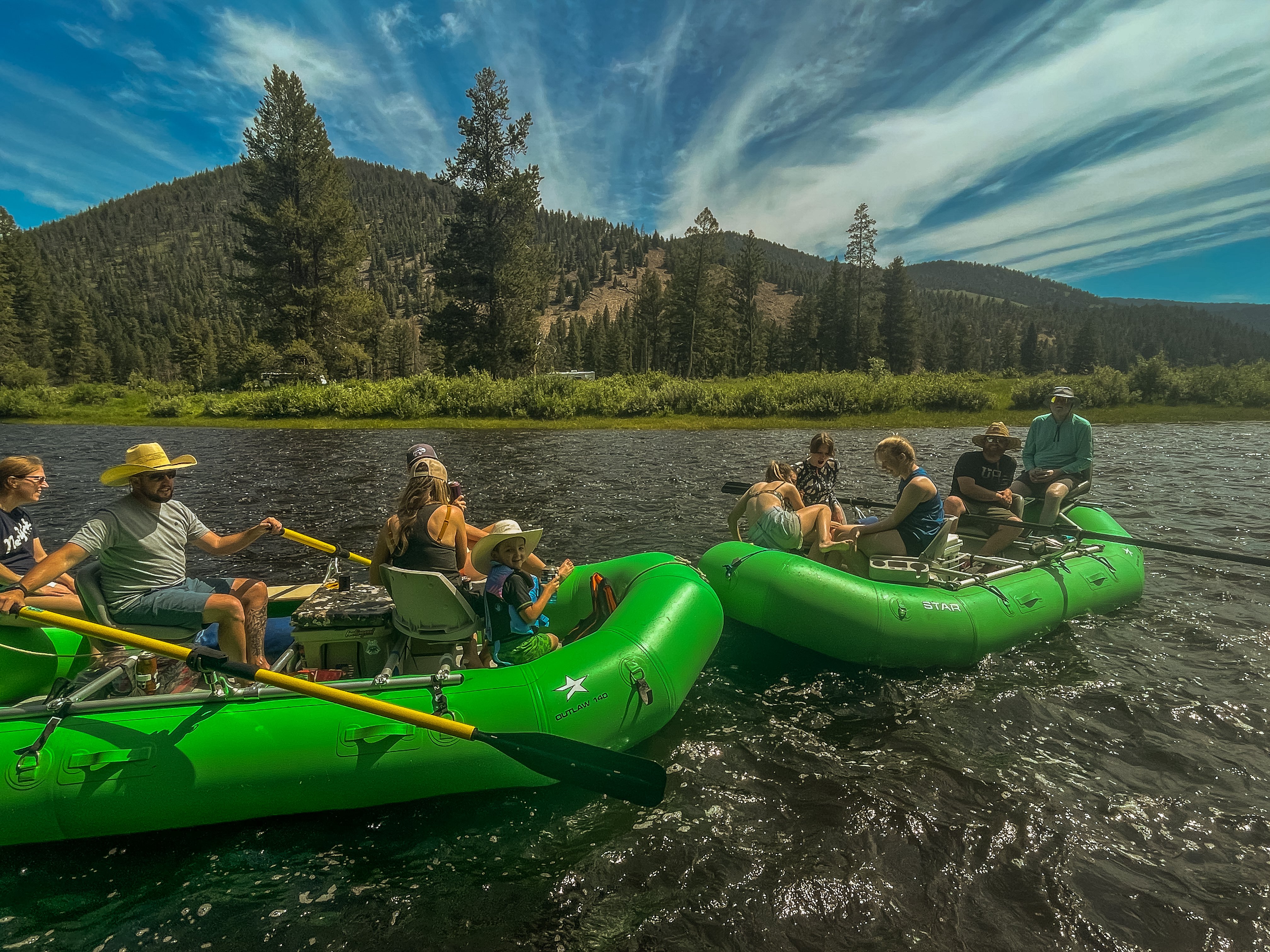 On and Off the Road with Tim Montana

How’s a Roughneck Rocker make the most of his family holiday? Tim Montana takes Montana. 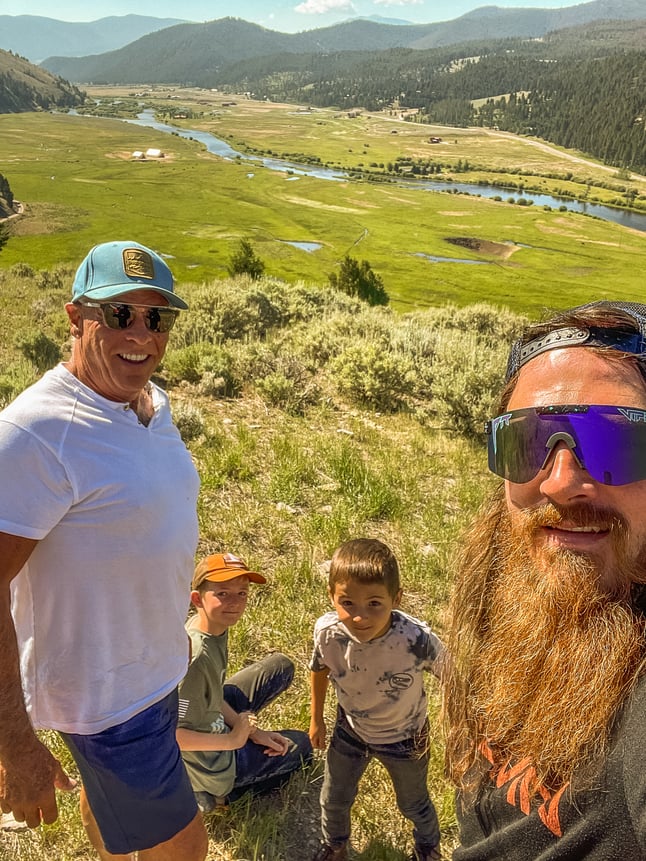 Roughneck Rocker and Velocity Outdoor spokesperson Tim Montana deserves a break. It isn’t easy writing bangers, energizing an audience, grinding across the country, or — last but certainly not least — being a dad. That’s why every summer the Montana clan wedges in a tour break to kick back, wind down, and soak up some family time.

Montana is where Tim grew up, and he maintains ties there. Recently, following a show way up in Eureka, he, the wife, and their four kids kicked off a 10-day tour of their own, starting on Lake Koocanusa. Tim’s friends over at Jayco lent the clan a motorhome and they used that as a travelling base of operations to explore the state.

If you haven’t been, Northern Montana is stunning — just the kind of wild, outdoor, rugged beauty the CenterPoint Crew goes in for. The five Montanas, including kids from in-diapers to teenager, floated down the Big Hole River and tried their hand at brook trout fishing in the creeks outside Butte. The catch might have been small, but it was still tasty! Tim threw the bite-sized fish in a pan and fried 'em up quick with olive oil and garlic salt. They were ready to eat whole, like big sardines.

This was his youngest’s first fishing expedition and — even from her position strapped to mom’s back — you can see she’s down for more. No big surprise: her name, after all, is River. Elsewhere, the local regs called for catch and release, so they let the fish be and focused on the horses. The family had a blast with the latest arrival on their property, a baby pony named Starlight. The half mutt/half gypsy cobb was born just two months ago and is already cozying up to her human friends.

Able to move at liberty in their Jayco, the Montana’s took full advantage of a ton of what Montana has to offer. That included some Polaris trail riding and 4th of July fireworks back at the old homestead. Montana was wonderfully lush and green this July, so roman candles were safe to let rip. This was the first time Tim let his kids hold the fireworks themselves, so long as they were aimed in a safe direction.

Family vacations aren’t always what we picture when we think about R&R, but Montana for the Montanas is a yearly must-do pilgrimage. Even Tim’s teenage daughter remains enthusiastic about the trip. Tim told us that she’ll do that teenager thing where she bemoans missing her friends, but as soon as he jokes about cancelling the trip, she’ll scream, “WHAT?!?” and make him admit he’s kidding.

This time out didn’t involve any CenterPoint hunting, but Tim’s got his tags all lined up for a trip to Wyoming. He’s off to the woods for a couple of months this fall courtesy of Gerber Knives. He’ll be going with hunter, guide, and conservationist Remi Warren and Velocity Outdoor Director of Brand, Russ Rowan. He’ll give his CP400 a workout then, for sure.

Stay tuned for a full report and photos. Tags: Tim Montana
Back to Blog

This past spring, roughneck rocker Tim Montana put the all-new CenterPoint Wrath 430 through a...
Read More

Congratulations to our brand ambassador Michael Ray on the release of his new hit song "Higher...
Read More

Your scouting is done and you’ve learned how to harvest a turkey—but do you really understand the...
Read More